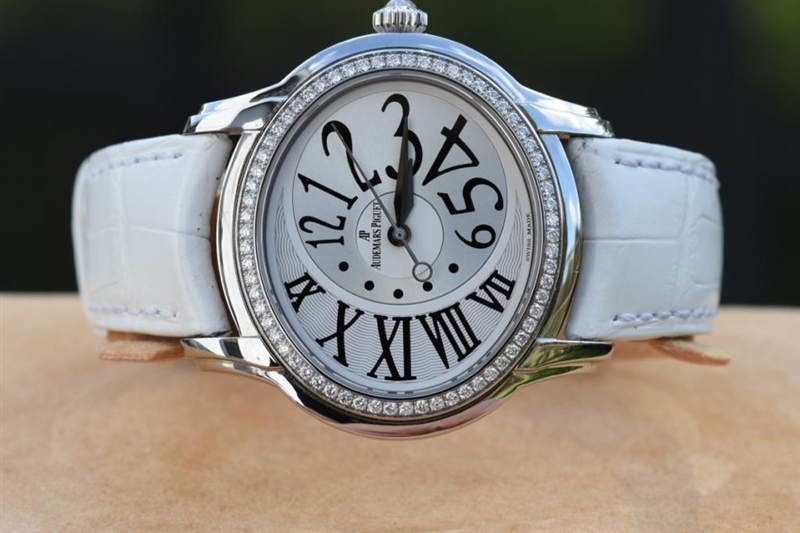 The selection of this week covers a big range of time, from a 1950s Rolex “Big Bubbleback” to a 1970s Jaeger-LeCoultre Master Quartz Digital. There also come two chronographs: a transitional Jean Richard Airstar and a Heuer Carrera 7753 that was originally produced to the Belgian army. Besides, as a bonus, both the fake Rolex and the replica Jaeger-LeCoultre come with their original papers, a very beautiful touch considering many years after their respective dates of production. 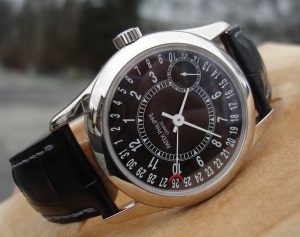 Vintage Rolex Bubblebacks were some of the most famous wristwatches at auctions in the late 1980s to early 1990s; they were the stars of the catalogs, with the fake Rolex Daytonas used as filler lots, believe it or not. Apparently, the trend turned, but many auction aficionados today predict a Bubbleback comeback, especially with oversized cases like this replica model, which is 34mm versus the more common 31-32mm diameter for standard Bubblebacks. Absolutely, it’s always better if the watch comes with the original papers, which is the case with this one; we have the chronometer certificate dated back to 1952, and the 1953 purchase receipt.
The serial number engraved between the lugs of this replica Rolex also places its production in 1952, which means a radium dial (tritium did not appear before the early 1960s). Its Super-Oyster patented crown is consistent with a contemporary patent application for an even more water resistant case. The dial is well preserved, and bears the coveted “Officially” red line. The riveted bracelet has spring-loaded links (one of the springs is missing), and can hence stretch on the wrist to accommodate sudden tension, which can help avoid breakage (or just make the watch easier to wear, as it can accommodate a range of wrist sizes).
Recently, we covered an Aquastar Airstar, and discussed the connection with a similar chronograph from Jean Richard – the only version accurately documented in catalogs. This replica watch goes even further, as it shows that the Airstar name was already printed on some dials in pre-Aquastar days. Tag Heuer had a long tradition of serving chronographs to the militaries of a few countries, as evidenced by the Heuer Bundeswehr 1550 SG and this version of the Heuer Carrera reference 7753. The latter was issued to the Belgian Air Force in the early 1970s, hence the “F. Ae” engravings on the caseback for Force Aerienne, or Air Force in French. The Belgian order at the time is estimated at 250 units, but it is believed that 300 watches were eventually made.
While the replica watch here does not exhibit any military markings on the caseback, it is said to come from an owner who used to work for the Belgian army. It characterizes the lumed dial and handset features of this military configuration, and is powered by a manual wound chronograph caliber Valjoux 7733, which was serviced two years ago. The lume on the hands indicates a significant aging difference from the painted numerals, air forces typically having a stringent relume policy to ensure maximum night legibility for its service members.
In the 1970s the LED display briefly appeared to be the future of watch-making, and was deemed such a cool technology that even James Bond got to wear one – the Pulsar P2. Jaeger-LeCoultre did not stand on the sidelines, and offered the 555 Digital in its prestigious Master Quartz line. The funny thing is that this replica version was also provided with Wittnauer branding but the exact manufacturing company hasn’t been discovered yet.
A perfect and significant article on Puristspro says the functioning of the Master Quartz Digital, with the pusher at 2 o’clock for the time, while the pusher at 8 o’clock displays the date in the day-date format. The energy consumption of this system was interesting enough to require two batteries, which are directly accessible from the caseback. The case and mesh bracelet are gold plated, and this funky replica Jaeger-LeCoultre comes full set, with the real box and papers.