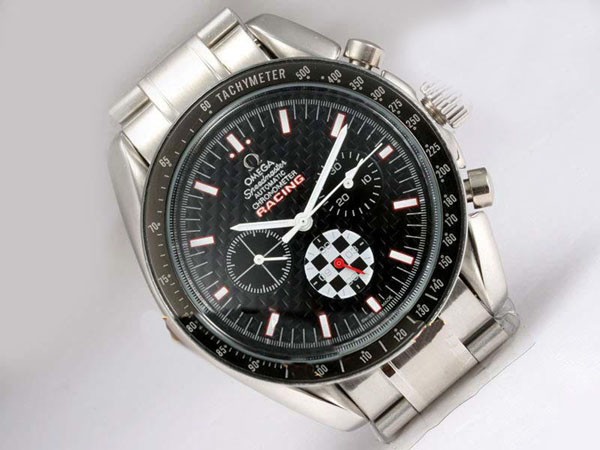 I guess that you already know how much I like Omega’s 2012 re-edition of the historically important watch, of course, if you are a regular reader here, a model that Walter Schirra wore in 1962 during his Sigma 7 flight. I bought one of my own just a couple of days after shared the story because I couldn’t find it in me to give it back to Omega. It quickly established itself in my collection as the go-to watch and took home the annual “Most Worn” title in 2016. At almost the halfway point in 2017, it looks like it will retain that title and the more time it spends on my wrist, the more I appreciate it. I enjoy it not just as a pure re-edition of that model, but also as a Speedmaster with all of the line’s best attributes. 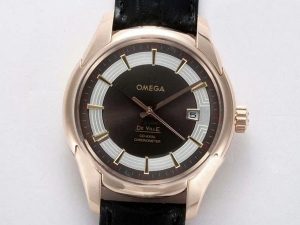 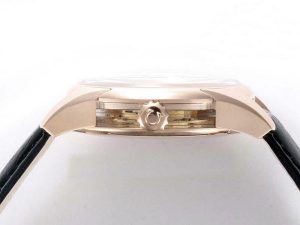 It’s exactly due to these reasons that I’ve always had a bit of an uncomfortable relationship with another beloved “FOIS” edition – the “First Omega in Space” in Sedna Gold. There is no doubt that it is an amazing watch and a deluxe version of my own, but I’ve also always thought of it as a big departure from the Speedmaster and one that I wasn’t sure I felt comfortable with. Speedy enthusiasts mostly welcomed the watch when it released in 2015, and some have tried their hardest to convince me of its appeal, but for several reasons I have been unable to hear them.
To begin with, the very best and most defining attribute of the Speedmaster versus almost every other chronograph of the 1960s is its uniform black dial. The panda scheme is attractive, and the opaline dial and brown sub-dials of the Sedna Gold edition works particularly well, but it felt like Omega replica was encroaching into enemy territory – what I’ve learned since going hands on with the Sedna Gold edition is that another model set this precedent 20 years ago.
Secondly, and may be more importantly, I’ve always found that putting the Speedmaster in a precious metal was a bit of a bourgeois move. The Speedmaster was (and I consider it to still be) a cheap sports watch, and surely an everyday watch. 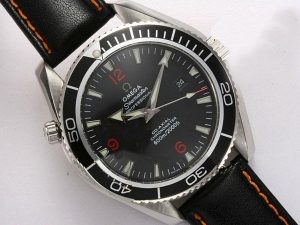 It’s a Speedmaster with a panda dial. What could you possibly have against it?
Right away, I was struck with how elegant the Sedna Gold FOIS is in person. It looks nothing like my watch, but it looks better as hell. One thing I’ve noticed taking photos of replica watches for several years is that the better looking the watch, the easier it is to photograph, and here the photos speak for themselves. If ever there was a looker, this watch is it.
Since they look so different, it’s easy to forget how much the two watches have in common. What has changed is rather significant though. Omega has decided to work with gold, and not just any kind, preferring a unique and property combination of gold, copper, and palladium to achieve a warm tone that lies somewhere between red and pink gold. To complement it, replica Omega has created a brown ceramic bezel, which again offers a little more difference then going with straight black ceramic. And because it is gold, one of the most unsettling features of the watch, besides its distinct look, is it heft.
It’s impossible to make a direct comparison between the original FOIS and this gold edition, but I have to say that one feature I miss in this present version is the distinction between the time-telling functions and the chronograph, which I thought was brilliantly done by using polished steel for the first, and painted batons for the second.
The most interesting stuff is that the original FOIS and the Sedna Gold edition is that while the first tries very difficult to replica the features of Walter Schirra’s, the second takes a confident step into the opposite direction. But this isn’t the replica Omega‘s first crack at a gold panda dial Speedmaster.